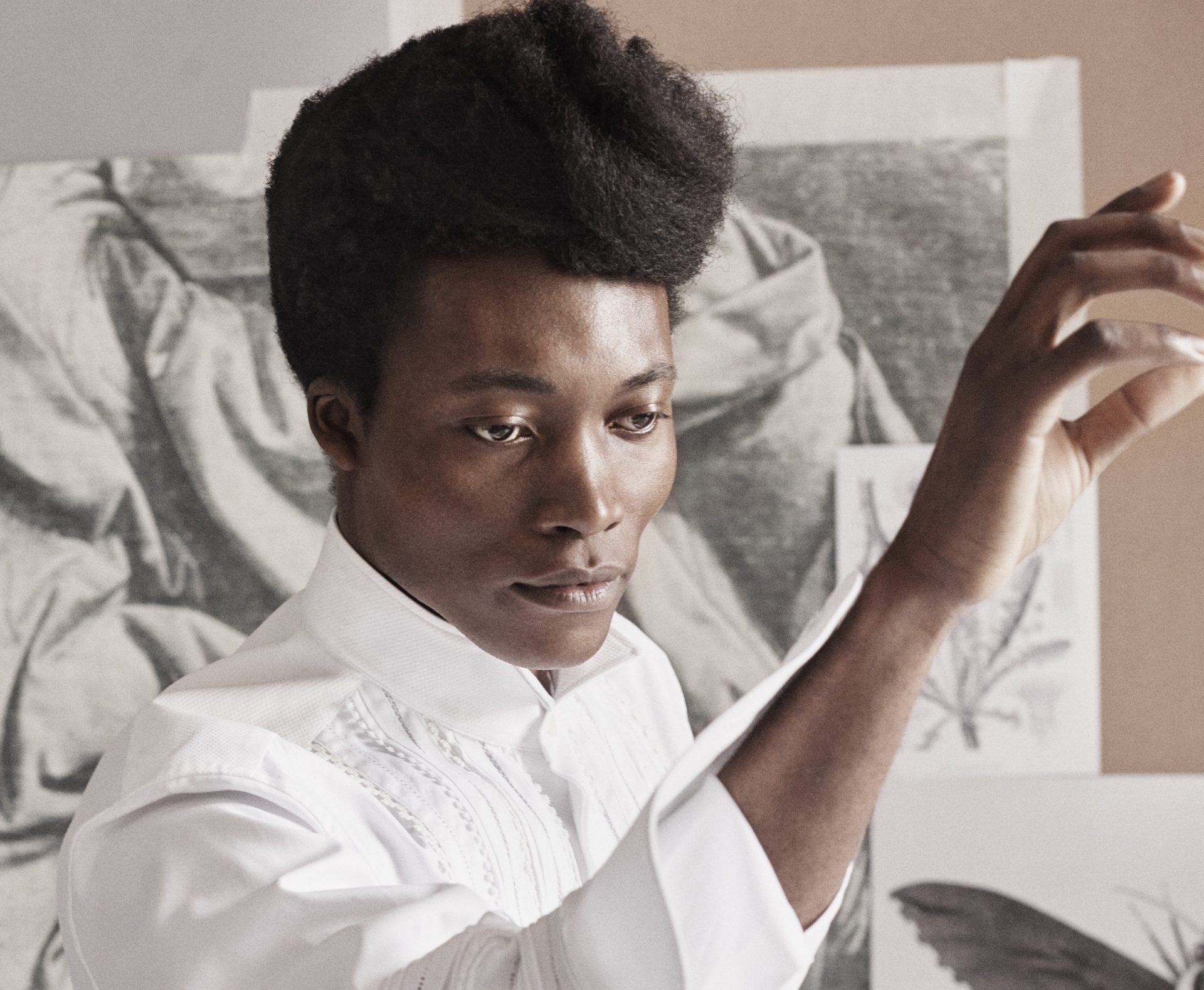 Benjamin Clementine was born on December 7, 1988 in Crystal Palace. Prior to his 20th birthday, Clementine moved from his hometown of London, England to Paris, France, where he supported himself by busking. An agent discovered Clementine and put him in touch with his future manager. A performance at Cannes caught the attention of a Lionel Bensemoun; together, they established the Behind label. Clementine made his recorded debut in 2013 with Cornerstone, a striking three-track EP of poetic, piano-and-voice ballads that prompted comparisons to Antony Hegarty and Nina Simone. An appearance on BBC Two's Later with Jools Holland exposed him to a much larger audience.
A second EP, Glorious You -- on which he was accompanied by unobtrusive bass, drums, and strings -- was released in 2014. Signed to Barclay in France (and Virgin EMI in the U.K.), he released At Least for Now, his debut album, in 2015. He was subsequently awarded the Mercury Prize for his effort, which he dedicated to the victims of the Paris terror attacks that took place that year. In early 2017, Clementine was featured on "Hallelujah Money," the lead single from Damon Albarn and Jamie Hewlett's art-pop project Gorillaz's fourth album, Humanz. That summer, Clementine released the dramatic "Phantom of Allepoville," the first single from his follow-up LP. His ambitious self-produced sophomore album, I Tell a Fly, arrived in September of that year. 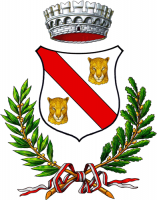 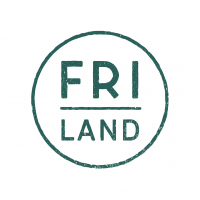 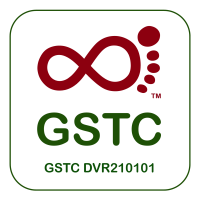